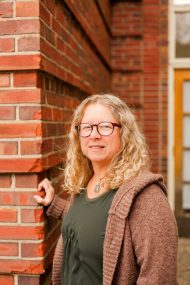 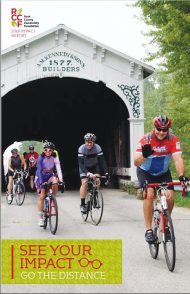 Your 2018 Impact Report is here! View it online.

Former Youth in Philanthropy (YIP) member and Lilly Endowment Scholarship recipient Spencer Abrams currently resides in Brownsburg, Indiana, works in the software industry, and volunteers with his church and alma mater Purdue University. Spencer’s sense of purpose with philanthropy developed while he was in YIP because this organization taught him that if he wanted to  … Read more 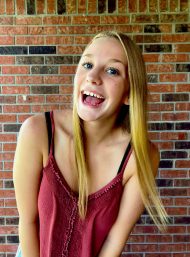 Josie Fields is a talented basketball and volleyball playing junior at Rushville Consolidated High School and a three-year member of Youth in Philanthropy (YIP). She says that being involved with YIP has opened her eyes to noticing what the people around her need, as well as figuring out a way to fulfill those needs. So  … Read more 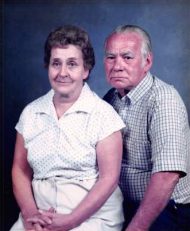 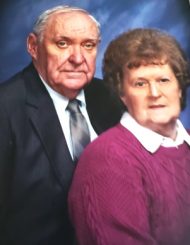 Rush County Community Foundation11 hours ago
There's no doubt, completing scholarship applications can be nerve-wracking. We've got your back! Here is the 1st in a series of pro tips to help you succeed.

Rush County Community Foundation1 day ago
*REMINDER* Scholarship applications are due Friday, 2/14 by 4pm. Here's everything you need to know: https://rushcountyfoundation.org/scholarships/how-to-apply/ 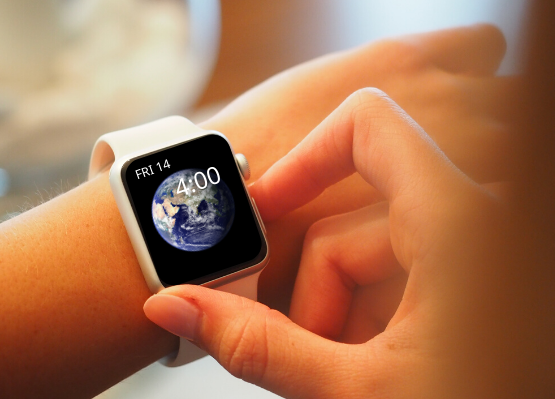 Rush Co Foundation @GiveINRush
2 weeks ago
ICYMI: Check out the 2019 year in review and look ahead to 2020 for how to live life local. https://t.co/PKzpF9a7eg https://t.co/lFGZKJArXo
View on Twitter

Indiana Humanities @INHumanities
Tune in to the @AllinIndiana radio show on @WFYI at 1 pm today to learn more about the compelling films and filmmakers featured on our 10-city INseparable Film Tour. Turn your radio to 90.1 FM or listen online at https://t.co/ltoQ5BedWh. Tour details: https://t.co/WtF5kiqHyi https://t.co/U9hlkjh17A
1
0
Follow @GiveINRush