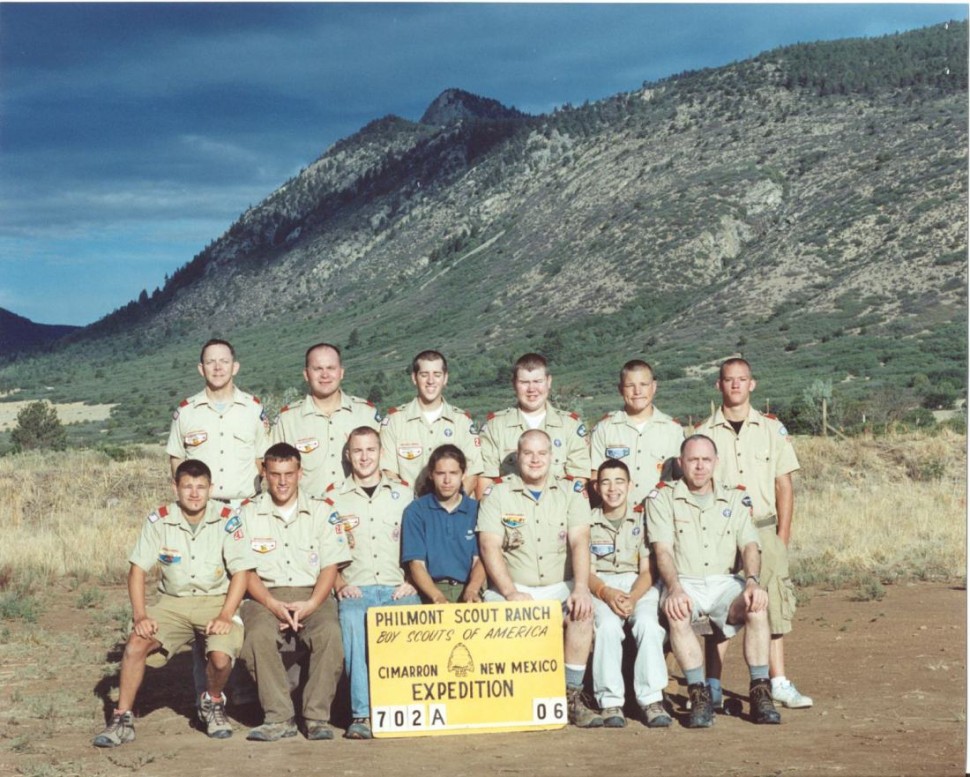 The Boy Scouts of America Fund was established in 2000 at the Rush County Community Foundation by William “Bill” Herdrich to provide financial support to the Rush County Boy Scouts and troops.  Since that time, the fund has provided more than $4,000 to local boys interested in becoming more involved in Boy Scouts.

Bill’s passion for the Boy Scouts of America organization began at an early age.  Bill was raised in a Boy Scout family, with his father being a very active Boy Scout leader in Fayette County.  Bill was an active Boy Scout for his entire youth and in college became the Aquatics and Water Activities Director for several years at Bear Creek Scout Camp. He was a Boy Scout leader for 10 years in Rush Country and lead several High Adventure camping trips.  Bill and his four siblings all participated in Scouts, and Bill’s legacy has continued through his son Chad, his grandsons Walker and Lincoln Meckes, and several nephews.

For those not entirely familiar with the Boy Scouts of America, the organization and involvement provides youth with programs and activities that allow them to try new things, provide service to others, build self-confidence, and reinforce ethical standards.  Involvement in Boy Scouts ultimately provides essential needs of young men:  mentoring, lifelong learning, faith traditions, serving others, healthy living, and building character.  In 2014, 234 service hours were performed in Rush County alone – not including the Eagle Project.

Bill’s experiences inspired him to begin a fund at the RCCF for local youth involved in Boy Scouts of America.  From a young age he experienced firsthand the potential growth and life lessons learned by young boys while active in Boy Scouts. Bill wants to make sure that any boy, who has a desire to participate is scout camps is able to go, without worry of the camp fees. This fund was created to ensure that every boy could go to camp, even if the troop or family did not have the funds to pay for the camp fees.  Grants have been made each year since inception to make camp affordable, often even free, for Rush County boys desiring to become more actively involved.

The Boy Scouts of America Fund was established on June 20, 2000 by William Herdrich.  It provides financial support to Rush County Boy Scouts and Troops, primarily supporting needy boys desiring to attend Boy Scout Camp.  If there is no need a particular year, funds may be used to provide necessary supplies or equipment for Boy Scout troops in Rush County.