The Rush County Community Foundation is now hiring! We are excited to announce the opening of two positions, one full-time, one part-time.  Please see below for more information.   To Apply By October 23, 2015:  please submit resume, cover letter and application to RCCF office at 117 N Main St., Rushville, IN 46173 or electronically  … Read more

If you’ve driven west of Rushville on 52 through Arlington, it’s likely you’ve passed two locations in which RCCF has had a major impact.  The Arlington East Hill Cemetery and Posey Township Volunteer Fire Department have cumulatively seen more than $28,000 worth of community grant funds for improvements and equipment needs since 1996.   The  … Read more

Written by Alisa Winters Heading East out of Rushville, the final town you’ll encounter in Rush County is the small, one-flasher town of Glenwood.  Growing up just outside of Glenwood, I fondly remember getting off of the school bus with friends in town to play with literally the entire neighborhood after school, Trick-or-Treating in the  … Read more

Written by Alisa Winters A few weeks ago I spent an evening in the Town of Carthage.  As my husband and I drove through en route to visit his family, I envisioned the lively town my in-laws tell us about when they recall childhood memories.  Numerous gas stations, hardware stores, grocery stores, and yards of  … Read more 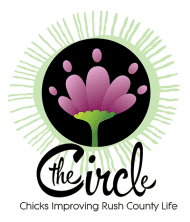 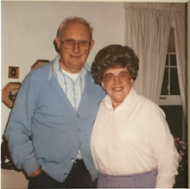 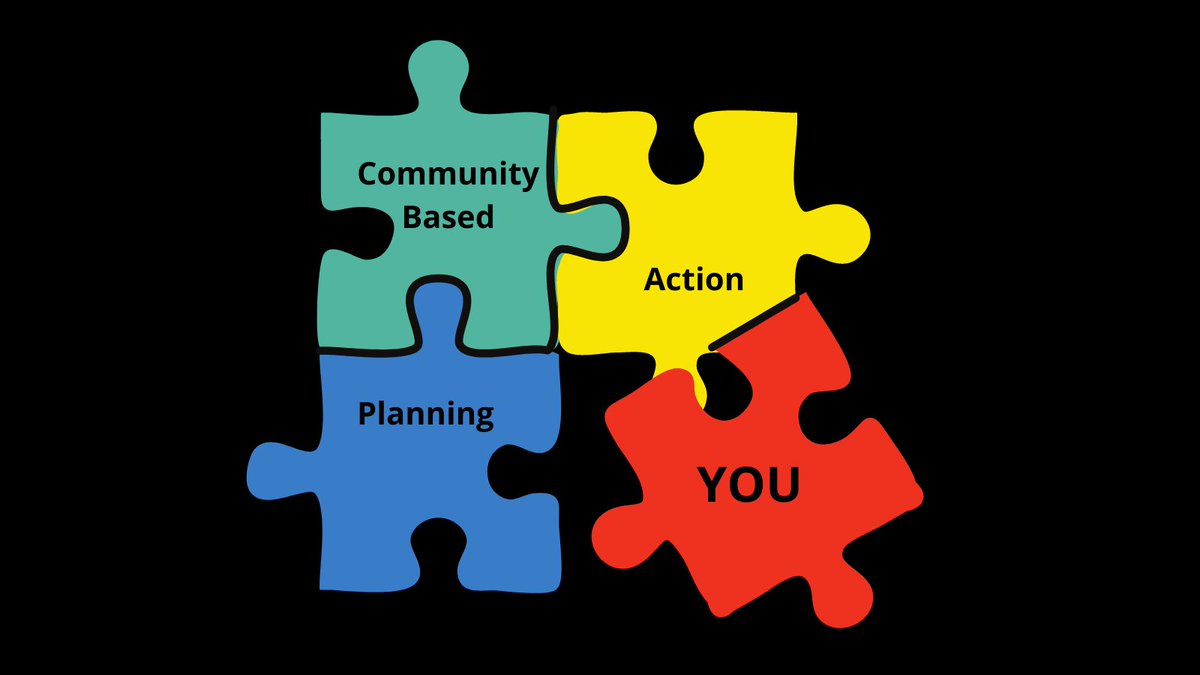 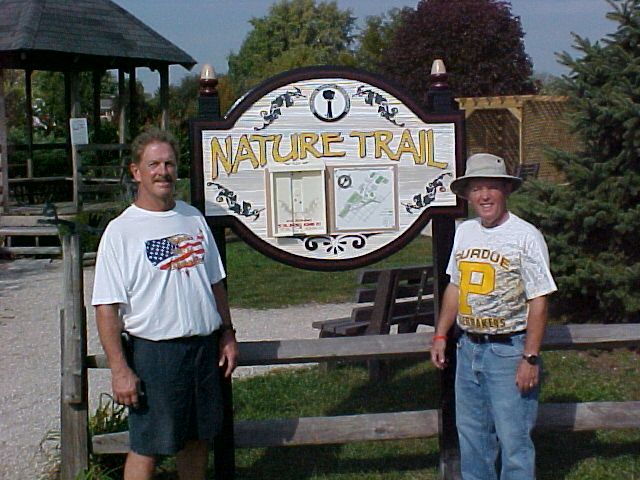