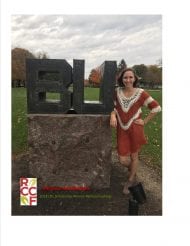 Barbara Hershberger was awarded the Lilly Endowment Scholarship for 2018. As a graduate of Rushville Consolidated High School in 2018, Barbara elected to continue her education at Butler University in Indianapolis. Here is an update from her: There has been a lot happening throughout these past few months as I have begun my time here  … Read more 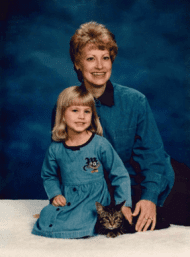 The Carol Niehoff Hardwick Memorial Scholarship Fund was created by Carol’s mother, Jan Niehoff, to honor her memory after she passed away in 1995. The scholarship is intended for a graduating Rushville Consolidated High School senior who will be attending Ball State.   After Carol passed away suddenly at the young age of 35, Jan  … Read more 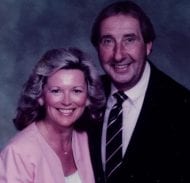 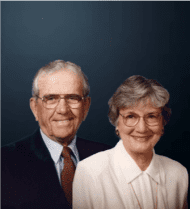 Robert “Bob” Priddy was a man who dedicated his life to helping others, whether that be through the numerous sports teams he coached or simply being there to lend a helping hand to anyone in need. His daughter, Deby Priddy, described him best as “someone who didn’t understand that there were things that couldn’t be  … Read more 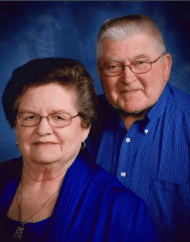 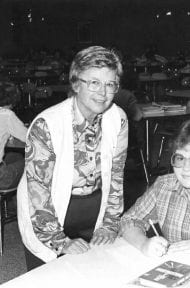 The Martha Perin Community Grant Fund was established in 2015 by her son and daughter-in-law, Keith and Kim Perin. This fund was created in the hopes of carrying on Martha’s generous and compassionate spirit in Rush County.   Martha was a hardworking high school teacher and mother of three, and she had a passion for  … Read more

The Rush County Community Foundation [RCCF] has just awarded four grants totaling $34,550.00 to benefit four excellent community projects and organizations. This is the last of the year’s two Community Grant cycles in which non-profit organizations doing charitable work in Rush County can apply for funding. The Foundation’s unrestricted endowment funds and several field of  … Read more 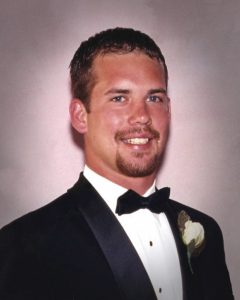 Michael Joseph Keith was born into a loving family that consisted of his parents, Joe and Carolyn, and four sisters, Michele, Melinda, Melissa, and Mary. He also had a son, Kanyon Michael Reuben Keith, who was born in July after Michael passed away.  Carolyn described Michael as a “man who made the most of every  … Read more

Rush County Community Foundation2 days ago
Who comes to mind for you? 🙏

Rush County Community Foundation4 days ago
A $600 Rush to Help: Rapid Relief Fund grant was made to Whitewater Adult Education to help students, like Justin,stay motivated and engaged through the distance education period. Thanks to our donors! ❤

$600 Rapid Relief Grant Made to Whitewater Adult Education • Rush County Community Foundation
Whitewater Adult Education (WAE) helps adult learners improve their life and the lives of their family through the attainment of a High School Equivalency (HSE) diploma and/or job skills through a certification. Although WAE is located in Fayette County, it’s an important resource for Rush County ...
rushcountyfoundation.org
View on Facebook

Rush County Community Foundation4 days ago
We can all be a rainbow🌈... in someone's cloud. Check out our July newsletter for a big update, a small tease and all the ways your support continues to make a difference.

We can all be a rainbow. 🌈
web-extract.constantcontact.com
2    View on Facebook

Rush Co Foundation @GiveINRush
4 days ago
What will your legacy be? Including RCCF in your estate plan is a simple way to make sure your charitable dreams last forever. https://t.co/ojsKvcbROf https://t.co/gH4dU3ziU6
View on Twitter 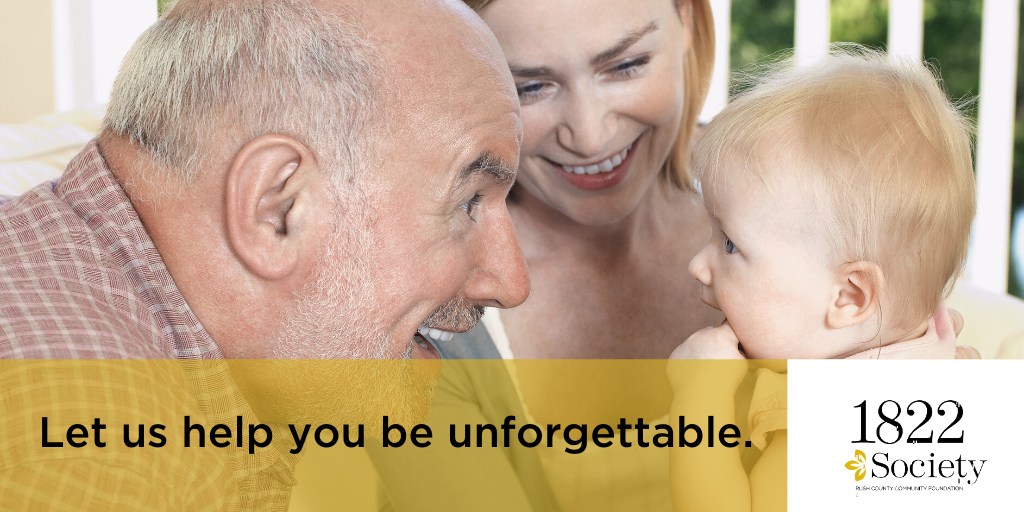 Rush Co Foundation @GiveINRush
4 days ago
Who couldn't use a little more kindness? We started this new group on FB ( https://t.co/rVvpEsRrhO), but we're pretty sure Twitter could use some positivity too! Send a virtual high five to a local person, business or organization. Tag us and use #RushOfKindness https://t.co/zB4UKdrje3
View on Twitter 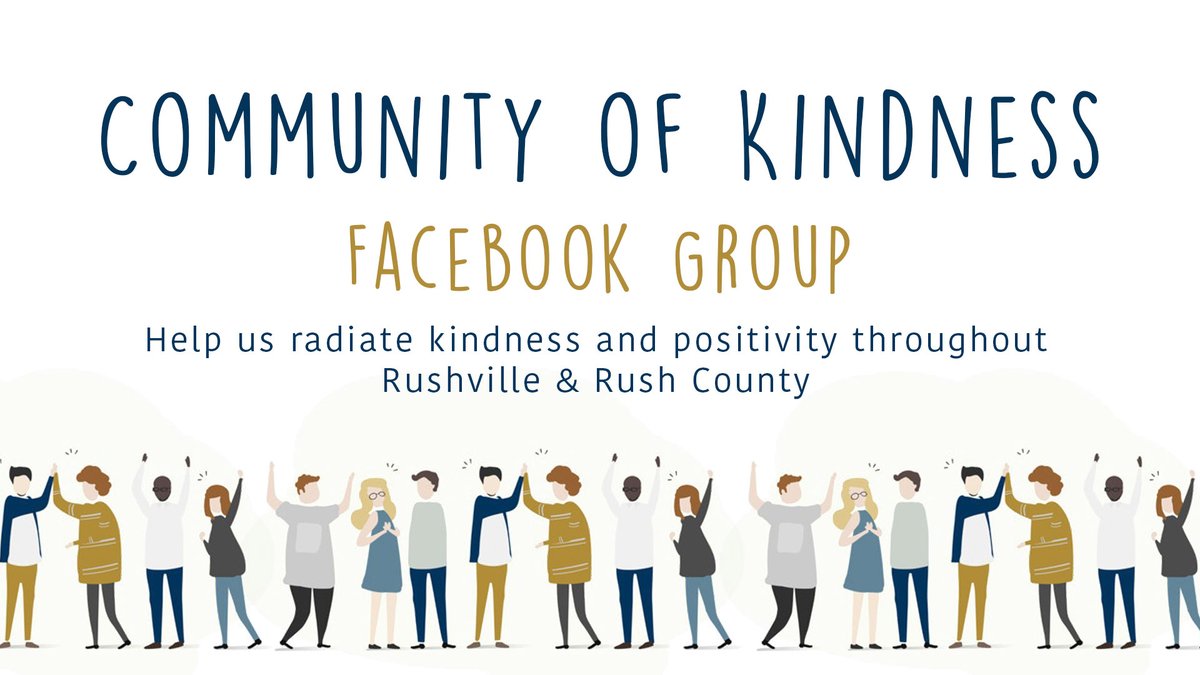 Rush Co Foundation @GiveINRush
4 days ago
We can all be a rainbow?... in someone's cloud. Check out our July newsletter for a big update, a small tease and all the ways your support continues to make a difference. https://t.co/4eQEfQ15Ow https://t.co/gYts3FIjJP
View on Twitter