A concern sometimes expressed by donors or prospective donors to the Rush County Community Foundation is that they don’t have “enough” to give to make a difference.  Our response is quick and simple:  no donation amount is too small!  Any donated amount, when permanently invested and pooled with the contributions from others, makes a  … Read more

Last week’s Foundation Fact Friday culminated a seven month-long series of articles regarding the non-profit organizations the Rush County Community Foundation supports via designated endowment funds.  We hope that you enjoyed the mini-series of facts and learning about the focused funding provided to the broad array of non-profit agencies serving Rush County.   The series  … Read more

The Rush County Community Foundation is now accepting applications for the first grant from The Rita Yager Memorial Ag Grant Fund. Rita Yager was instrumental in establishing the Agricultural Careers and Education (ACE) organization in Rush County. This field-of-interest fund in memory of Rita Yager provides grants for education, safety, and the improvement of agriculture-related  … Read more 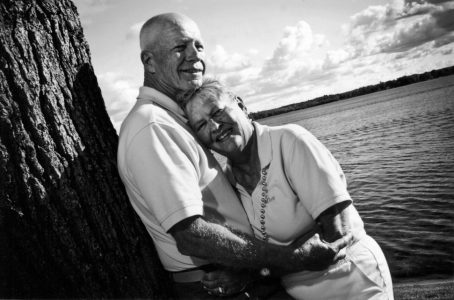 Richard “Dick” and Sue Moster’s philanthropic spirits have long been known by those residing in the Rush County community.  If you were fortunate enough to know them, neither were someone you would quickly forget.   Dick, a lifetime Rush County resident, and Sue, a Rush County resident since her mid-twenties, were married in 1958.  Both  … Read more

Rush County Community Foundation9 hours ago
File this under "just in case you need another reason to love Rush County". We've lost some beloved members of our community this year. Since January 1st, you have made 59 memorial gifts (and counting!) to RCCF! What a heartfelt way to come together and to honor our departed friends and family by supporting our community forever. Thank you. #LiveLifeLocal 🙏❤️
19    View on Facebook

Rush County Community Assistance Food Pantry
Ever wonder how to cook a good tasting nutritious meal that’s easy, inexpensive and doesn’t need a stove? Do you ever read a recipe and want to try it but are worried you might not like it? We have a fun and no cost way to help, and there are free cooking items included! The Food Pantry will be offering cooking classes showing how to cook healthy, affordable meals using crock-pots and electric fryers. You will learn how to make the food and you will be able to sample the food at the classes.

The classes will be held every 1st and 3rd Tuesday ‪starting February 4th‬ ‪@1:30‬ at the food pantry.

After attending 5 consecutive classes, you will receive a choice between a new crock-pot or electric fryer, cookbook and food items to prepare a full meal for your family. If interested, please sign up at the food pantry or send us a message via Facebook to register. Class size will be limited to 8 people per session.
3    View on Facebook